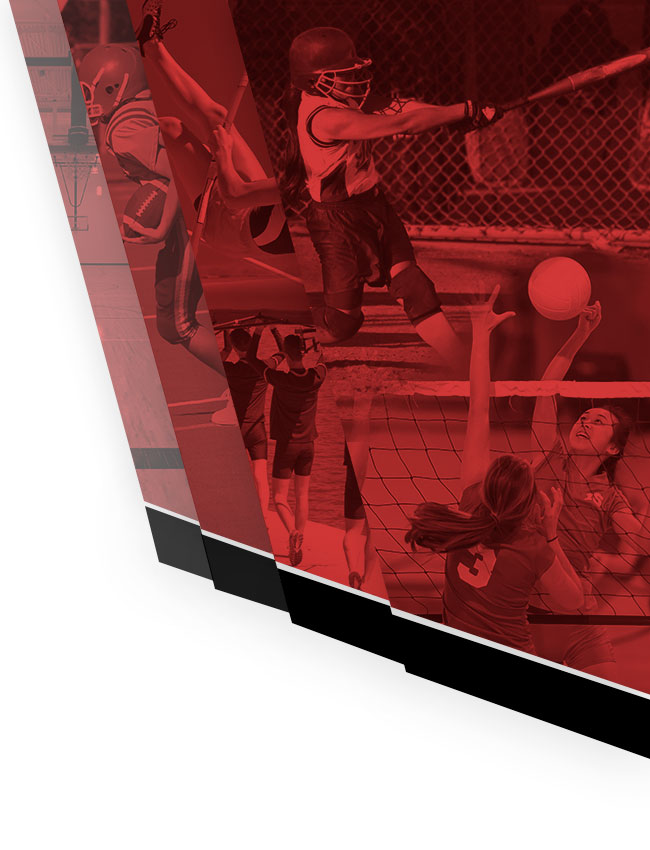 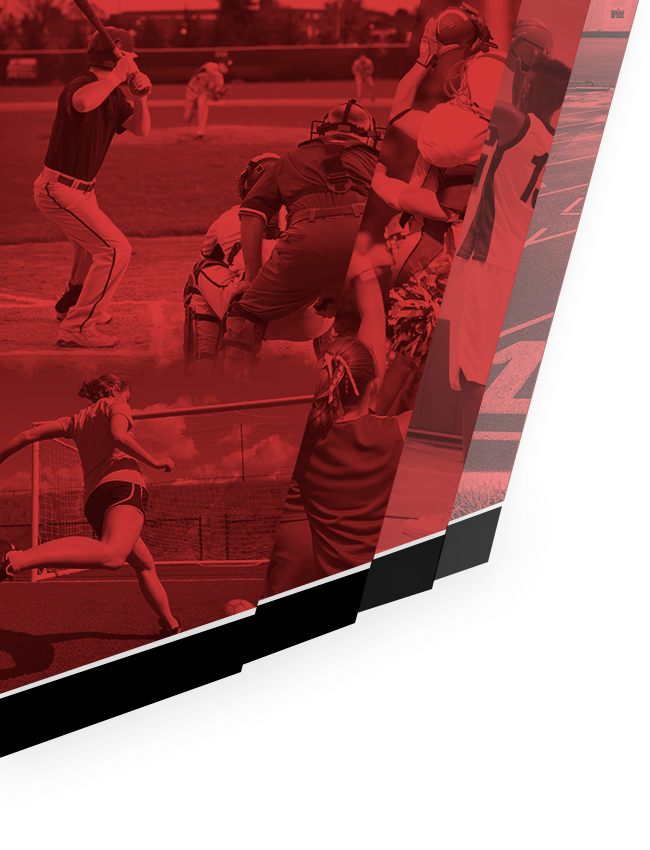 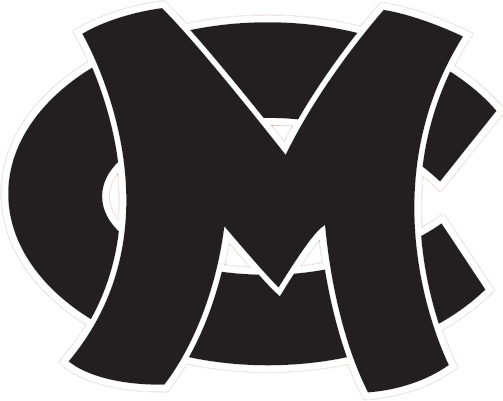 Cameron Wicker places third at SCHSL State Qualifier with a time of 19:47. She will compete on Thursday, November 5 at 9 am for the state title at Sandhills Research Center.
Both the boys and girls teams fought hard at the qualifier; however, they did not make it to State. The girls missed moving on to the State Championship by 2 points. Wicker led the girls with Meredith Koon coming in second for the team with personal record of 22:58. The boys had their best race this season, but unfortunately still fell short. Jon Lawson Cope led the team a time of 17:48. John Michael O’Neil came in second for the Rebels with a personal record of 18:57. Both Adam Meetze (20:28) and Frank Elsenheimer (20:34) set personal records at the qualifier. The Rebel runners should be proud of all they have accomplished this season.
Dec
03